How well do you recycle? 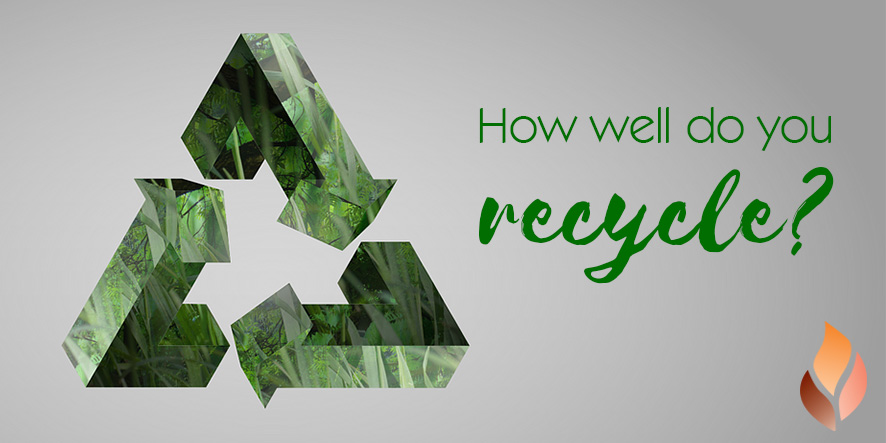 This week is National Recycling Week; a time to think about what’s going in which bin and the effect this can have on the environment.

Recent research shows that nine out of ten Australians see recycling as the right thing to do.

But the research also shows that even the most committed recyclers make some key mistakes.

And this is easy enough to do, but these mistakes nation wide can have a serious impact on our environment.

Currently, the average Australian produces 647kg of municipal waste per annum, making us some of the most prolific consumers worldwide!

Globally, recycling has the potential to have a positive impact on addressing climate change by reducing greenhouse gas emissions by between 10-15% as well as reducing the negative impact on the natural environment.

Planet Ark has released a series of fact sheets for work, home and school to assist in properly recycling materials!

Here are their 6 Golden Rules of Kerbside Recycling:

Recycling goes into the bin loose – never in a plastic bag, and keep other soft plastic out too! (Soft plastics can be dropped off at many supermarkets)

Paper, cardboard, glass jars and bottles, metal cans and aerosols, cartons and rigid plastics are easy to recycle and accepted in almost all kerbside collections

Crockery, window and drink ware glass, polystyrene, plastic bags, nappies and food are the big baddies in the recycling – put them in the garbage!

Leave it out! Putting the wrong thing in the wrong bin can ruin your good recycling efforts